Judging a book by its cover | Book Tag

We always judge books by their covers, even if we don’t openly admit it, but it’s the spine combined with the title and of course the cover that encourages us to first pick up a book in a shop.

I’ve created the Judging a book by its cover book tag to give a fun new take on how we interpret cover art. I asked you guys on Twitter to send me through some book covers that are visual, unusual and something I wouldn’t have heard of. I’ve picked my top four and I’m going to be guessing what I think the book is about just based on the cover.

Thank the person who tagged you and link back to their post
Link to the creator’s blog (booksnest.co.uk) in your post
Ask your friends or Twitter/Instagram followers to send you book cover suggestions and pick four to feature
Tag 5 others to take part
ENJOY THE TAG!

Wow, what a cover! I think this book is about a very strange machine that has the ability to magical mix up human DNA with creatures. Perhaps an adult created this machine and told his kid not to use it, but of course the kid brings their friends around and decide maybe it would be fun to give it a go. I’m guessing that the group of friends all go in at once and come out as different animals and have to work out how they can turn themselves back.

What actually happens:
This is a story about Mrs Dabble, who is bringing up three children: Billy, who is a pleasant and polite; Melanie, a toddler who likes to do things for herself; and Ruby, a baby.

On a typical day, Mrs Dabble finds herself going from one crisis to another. She really needs some help, but where can she get it from?

Meet Dr Patsy Gerlaxi and her Magic Mixer. This machine takes unique and useful features from any animal and inserts them into humans!

I’m not too far off! Mrs Dabble sounds like a bit of a nutter though…!

This cover looks so cute and probably something I would have picked up as a kid, it’s deifnitely giving me Tim Burton vibes. I think this book is about a boy who was made from clockwork, but as he grows he wants to be a real boy and find love, but he must remain near his home to be rewound each night. He watches a show with a beautiful dancer and begins to talk to her. He realises though that he cannot love her and give her what she wants and is forever bound to his clockwork world. Until his clockwork heart starts to beat like a real heart and he realises maybe there would be a chance for him as a normal life.

What actually happens:
Edinburgh, 1874. On the coldest night the world has ever seen, Little Jack is born with a frozen heart and immediately undergoes a life-saving operation. But Dr Madeleine is no conventional medic and surgically implants a cuckoo-clock into his chest. Little Jack grows up different to other children: every day begins with a daily wind-up. At school he is bullied for his ‘ticking’, but Dr Madeleine reminds him he must resist strong emotion: anger is far too dangerous for his cuckoo-clock heart. So when the beautiful young street-singer, Miss Acacia, appears – pursued by Joe, the school bully – Jack is in danger of more than just falling in love… he is putting his life on the line.

Well, that sounds like the cutest story ever and now I want to read it!

I’m going to say this book is some sort of a take on the Iliad, but the tag line on the cover doesn’t seem to follow that path. My guess is there is fighting and war in Hollywood after someone was taken from Neddie’s world and Neddie wants to try to save everyone and bring this person back. So he tries to sneak in dressed as a giant elephant and make peace among the people… or kill them all trying, but I don’t think this is that kind of book. I’m most likely way off here, but the cover is fun!

What actually happens:
The old powers try to come back, and the planet is plunged into chaos, and civilization is destroyed, and it gets all violent and evil…the old legends tell that a hero…with the sacred turtle, always…

This is the story of how Neddie, three good friends, a shaman, a ghost, and a little maneuver known as the French substitution determine the fate of the world.

I mean… I was never going to guess that, but now I want to read it!

This cover doesn’t give much away! I think it’s about a star that falls from the sky, a young girl sees it falling and goes to investigate. She finds it and when she touches it, the powers of the star go into her. The star loses its glow, the girl takes it home with her and over the coming days she starts to see she poses some more than human abilities. She must learn how to deal with her newfound power before the beings that pushed the star from the sky come after her too.

What actually happens:
For eighteen-year-old Gemma, life has never been normal. Up until recently, she has been incapable of feeling emotion. And when she’s around Alex, the gorgeous new guy at school, she can feel electricity that makes her skin buzz. Not to mention the monsters that haunt her nightmares have crossed over into real-life. But with Alex seeming to hate her and secrets popping up everywhere, Gemma’s life is turning into a chaotic mess. Things that shouldn’t be real suddenly seem to exist. And as her world falls apart, figuring out the secrets of her past becomes a matter of life and death.

So there’s my terrible attempt at guessing book plots from their covers! Thank you to everyone who took part and suggested book covers to me, I had loads to choose from. I could have done a few more, but then this would have been a never-ending blog post.

To take part, I tag:

5 Overly Hyped Books that weren’t Worth the Hype 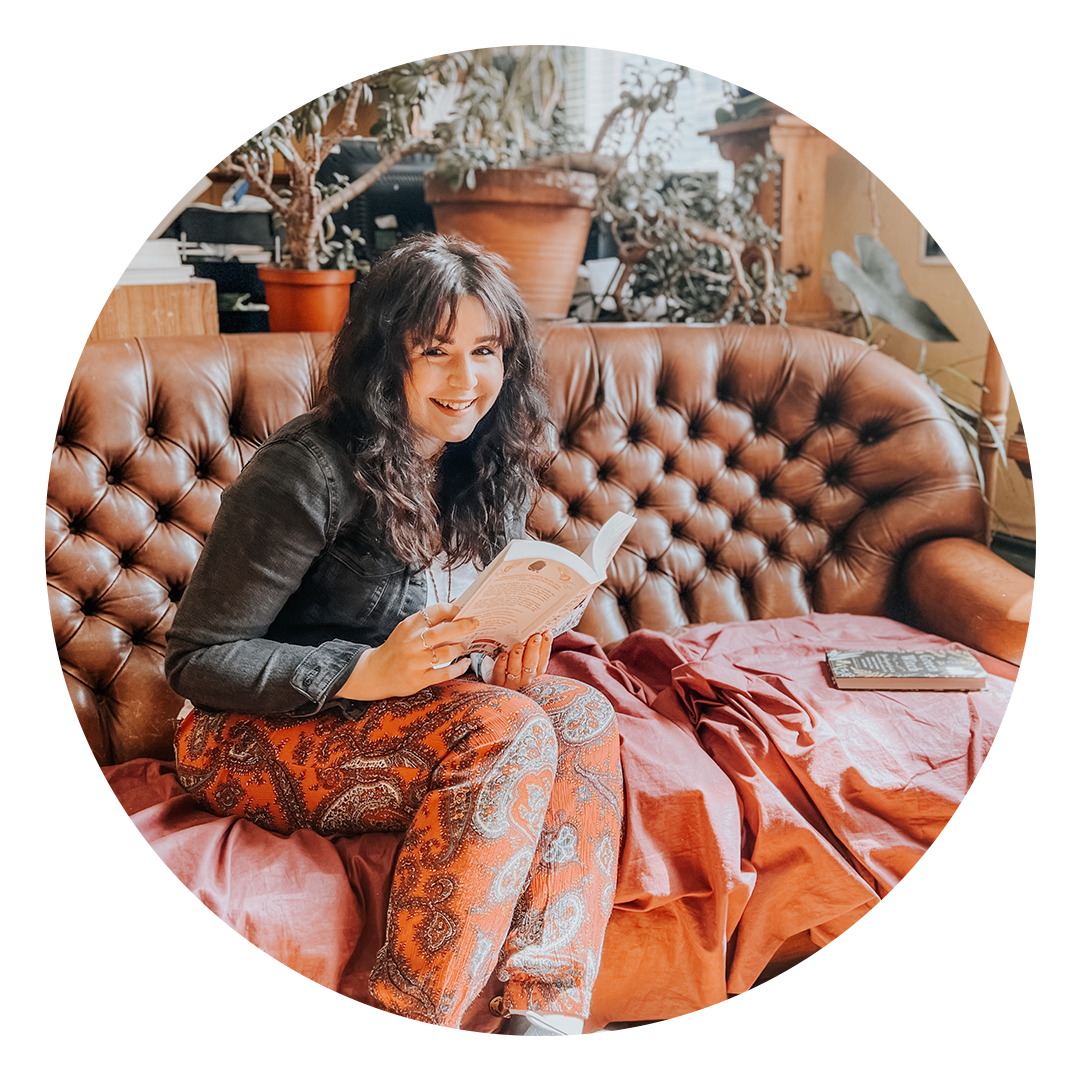 I'm Beth, a triple-award-winning blogger who writes about my love of books. I also cover topics based on mental health, blogging/social media tips, feminism, sex positivity and travel. Writing is a passion of mine, I like to be able to help people and bring positivity where I type. This is my little yellow corner of the internet. Yesterday I visited Glastonbury for the first time

I was about to type happy Tuesday before joyously

Who is ready for Heartstopper?? I loved this graph

More books downstairs? Yes please! I love how much